Ethical hacking is an exciting career where professionals work on identifying the system’s vulnerabilities and accessing them. In this article, we have talked about the ways to transform you into a competent, ethical hacker.

One can describe ethical hacking as a simple way to safeguard a company’s system successfully. Ethical hackers utilize a similar approach that a malevolent hacker may follow. The only difference is that ethical hackers perform these activities to identify vulnerabilities and safeguard the system against such threats.

In addition, ethical hacking is a form of penetration testing done legally to break into critical systems. This profession is quite lucrative in the IT department at present. Companies and legal bodies worldwide employ ethical hackers to figure out any loophole within a system.

For any professional, upgrading the skillset and knowledge is crucial to becoming a competent, ethical hacker. For instance, you will have to go for CEH training offered by the EC Council. In this way, you will gain knowledge regarding the ins and outs of ethical hacking. The training course mentioned above will provide you with adequate know-how on scripting application design languages and specific coding.

The subsequent paragraphs discuss a competent, ethical hacker’s job roles and the required skills. An ethical hacker can be an in-house worker responsible for safeguarding the applications or website of a company. In addition, these professionals may be autonomous freelance consultants hired by a business specializing in cyber-security services.

An ethical hacker must have the ability to penetrate systems. Moreover, they should also comprehend the main reason for the problem apart from fixing it. For this, you have to learn the process of ethical hacking comprehensively. One will always come across intruders trying to invade the system of any company. Their main objective will be to get hold of the company’s information in the best possible way. However, they might do something more complex than that.

By partnering with a top learning institution, you will learn all the intricacies of ethical hacking. In addition, it will be imperative to have comprehensive knowledge regarding the different software and IT systems. Besides this, one must also comprehend the vulnerabilities of the systems and how the offenders can exploit them.

Formal qualifications are available in subjects associated with ethical hacking, which will allow you to prepare successfully. However, before obtaining an ethical hacker certification, you need to get the endorsement of the Communications-Electronics Security Group. The EC Council happens to be a trustworthy organization offering accreditation in more than 85 nations.

Besides this, other qualifications are also available to help you stay ahead in the competition as an ethical hacker. These can be a CREST certification or a Master’s degree in cyber-security. As mentioned earlier, the training for this cyber security certification course is not easy. 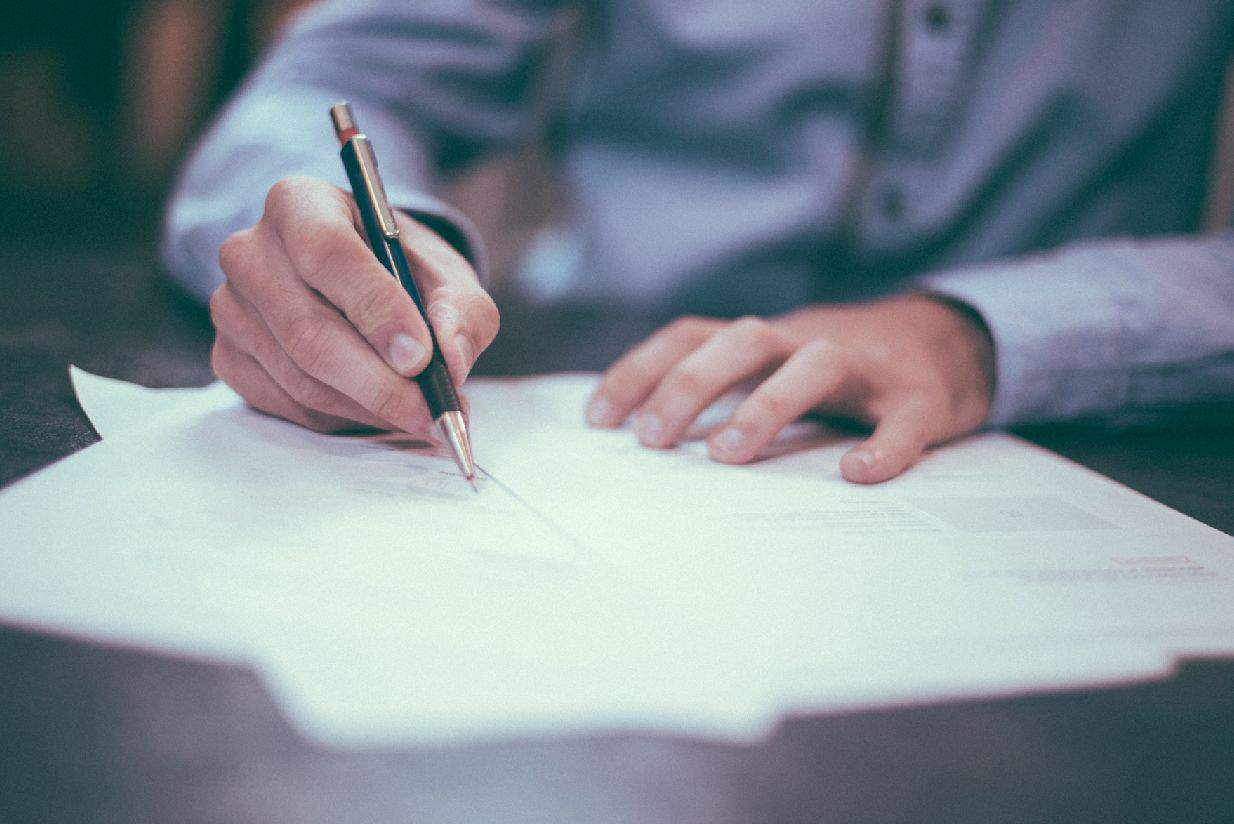 How To Write Well With Consistency In 2022 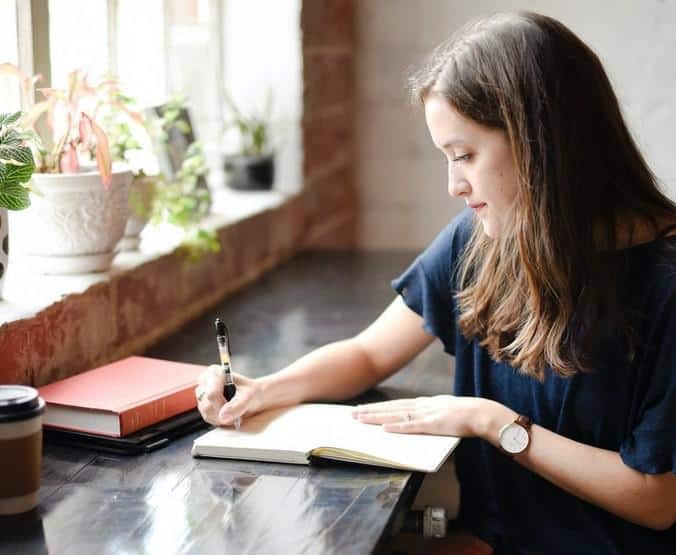 How To Begin An Essay In An Effective Way 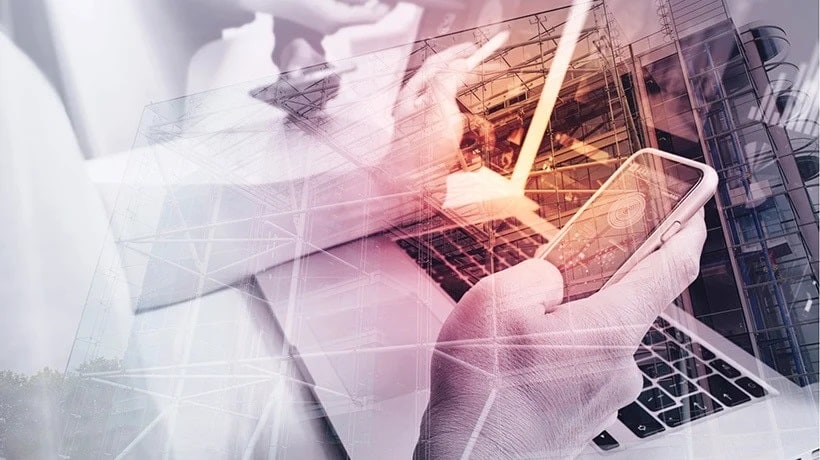 6 Myths to Debunk About LMS