On the face of it the idea of having a single currency for every country around the world sounds like a fantastic idea. The reality however is that not only is this something which isn’t possible right now, it is an idea which actually may never be viable, nor should be. This has been an international topic of debate for a number of years, so let’s take a look at the pros and cons of a one-world currency.

One of the main obstacles to this idea is that each country has its own conditions and economic challenges. Currently those countries who are sovereign and control their own economy and interest rates, can adapt and modify based on what is impacting their own lands. The idea of a Central Bank just isn’t worth considering given the range in economy stability which countries around the world have.

If we look to remittances, we can see a clear reason why a single currency may not be a great idea. Each year millions of people send money online back to their home nations, which helps greatly to support their local economy. Now even if there was a single currency, that money which is sent back would be greatly devalued, and heavily impact the economy of struggling nations. A single currency wouldn’t instantly fix employment issues in developing nations, so people would still leave, only less money would come back.

It is imperative that nations have autonomy over their currency so that they can value and devalue it to react to market conditions. This fluctuation actually supports the country and makes them more powerful on the international stage. Take China for example which imports less than it exports, they need to devalue their currency to encourage export, which they wouldn’t have the authority to do if the world all used the same currency.

There are pros to this idea of course, and one of the main reasons why it is a good idea would be free trade. Trade deals are so often impacted by the currency conversion, which would become a thing of the past if the world was operating under a single currency. We can see a perfect example of how this helps in the European Union, where most countries operate under a very simple and very fair trade deal thanks to their participation in the Euro.

Another great benefit of this change would be that currency exchange fees become a thing of the past. These fees are problematic for businesses and even for the likes of you and I, when we switch our currency to go abroad. Getting rid of these fees would ensure that we all have a little bit more cash in our pockets.

Whilst this may have some benefits to it the reality is that it would be too hard to implement and in doing so it would cause the economic collapse of so many countries. A bloc is only as strong as its weakest link, and the removal of economic autonomy would cause mayhem on the international stage. 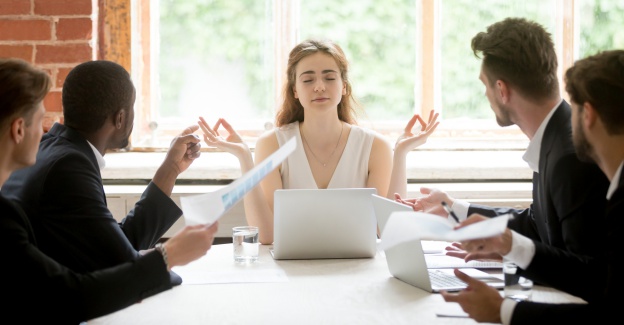 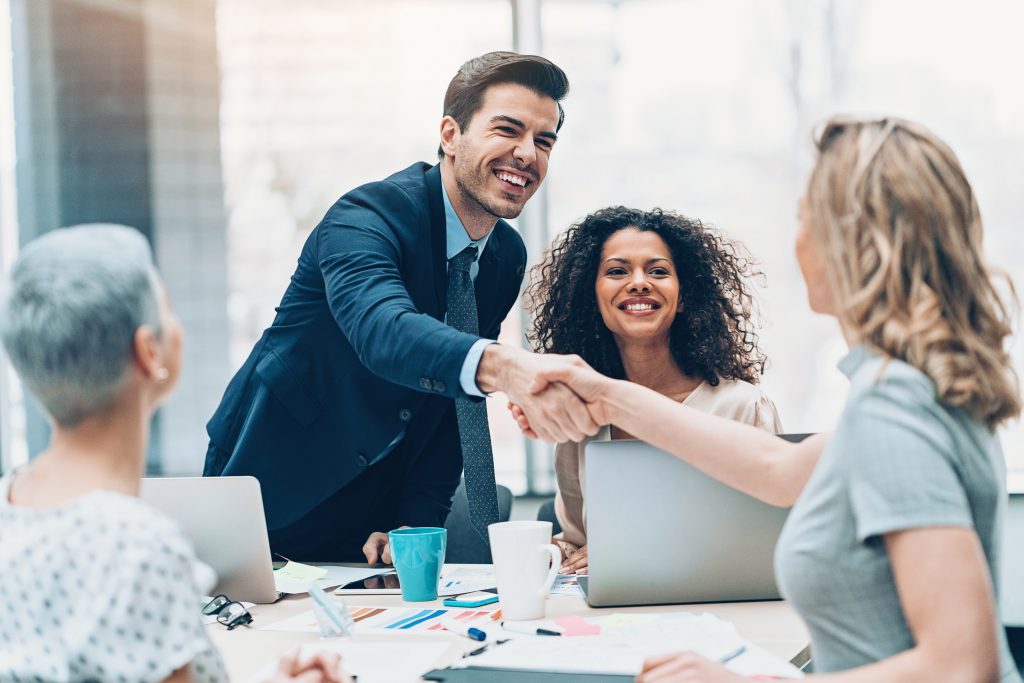 How to Minimize Friction in the Loan Origination Process 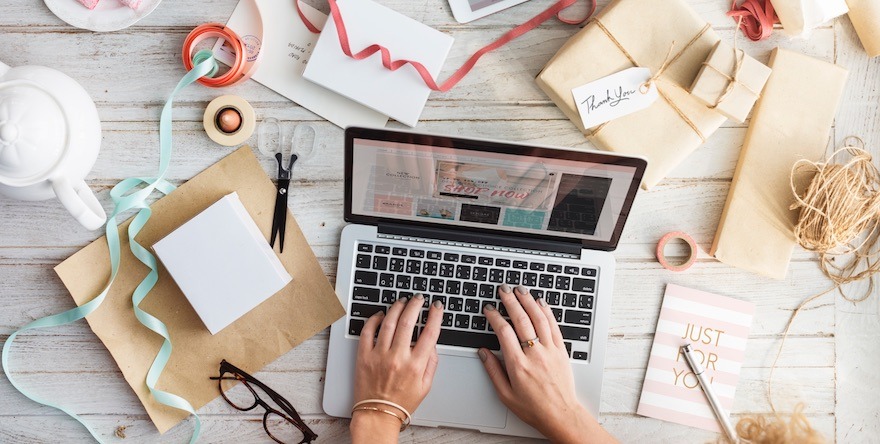 7 Side Gigs that Take Little to No Effort 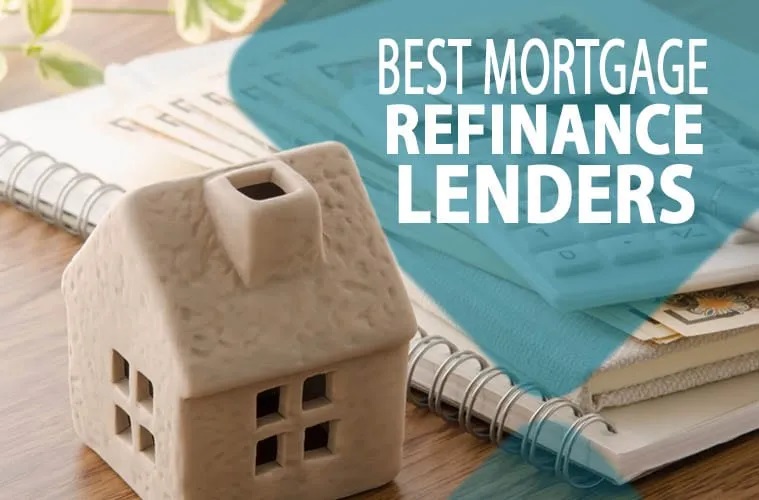