And because it has the greatest user base of any operating system, cybercriminals who wish to harm you with their talents have turned to it as a lucrative target.

This raises consumer concerns about malware and other viruses that might or might not harm their Android device or their personal data.

Does your Android Phone Need an Antivirus App

Table of Contents hide
Does your Android Phone Need an Antivirus App
What are viruses and malware?
Protection against viruses & Malwares on Modern Smartphones
Does you Android Phone Need an Antivirus App?
Best free Antivirus for Your SmartPhone
1.Bitdefender
Key Characteristics of Bitdefender
2. Avast Mobile Security
Important characteristics of Avast Mobile Security
Wrap up
Related

In this article, you can know about Does your Android Phone Need an Antivirus App here are the details below;

All of these uncertainties prompt users to turn to their go-to antivirus programme for all-time protection against the viruses they have been hearing about for a long time.

Therefore, the question of whether or not your Android device needs an antivirus arises. This article will help you answer that.

What are viruses and malware?

A virus is a computer programme created specifically to infiltrate your device and corrupt any important data or files.

Your device’s files could become corrupted by a virus.

The fact that these viruses can reproduce themselves makes them even more hazardous.

Malware is a phrase that can be used to describe a variety of malicious software and applications, including worms, viruses, and espionage software.

A programme that is intended to harm your device or possibly your essential files is referred to as malware. 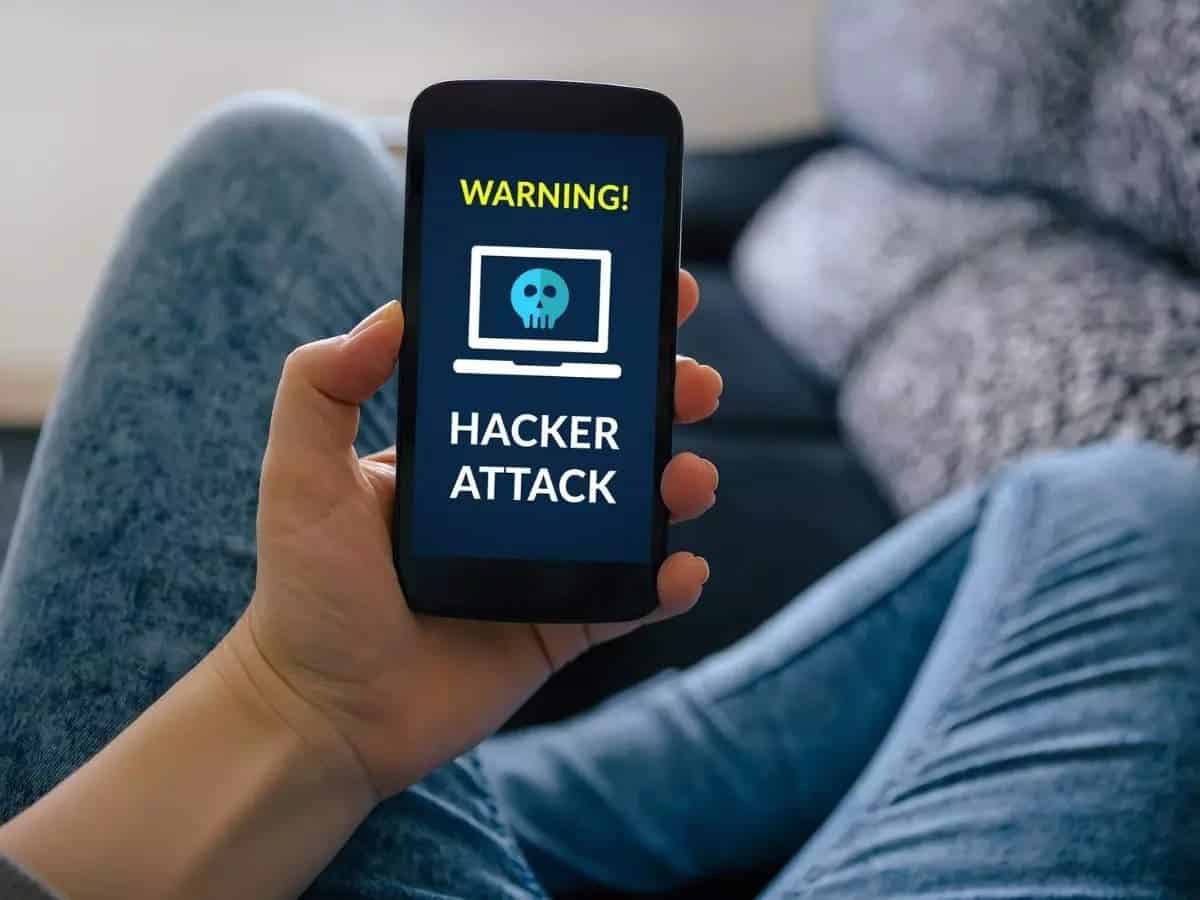 And with each new version, Google has consistently upgraded these defences.

All of the programmes that you install on the smartphone are protected by the firm by default.

The “Google Play Protects” feature exists to shield applications against viruses and malware.

Every Android device now includes the play protect, which was initially introduced for Android 8 Oreo.

When you download a new app from the Play Store or from any third-party installers, the Play Protect immediately scans it.

Additionally, the user can manually run it to check for viruses on the device.

In order to address any malware vulnerabilities that arise while an Android device is in use, Google also publishes security updates for those devices.

These security updates are also provided to the makers of smartphones, who then distribute them to their customers.

They left behind older devices and transferred the security devices and upgrades to the newer devices; they too have criteria for passing these security updates.

Does you Android Phone Need an Antivirus App?

Therefore, the question of whether or not you should install an antivirus on your Android device remains unanswered.

For the majority of people, the quick response is “No”

Android offers a variety of built-in defences against malware, as we’ve discussed throughout this post.

Therefore, you might not require an antivirus for your device if you are one of those customers that just uses Google services on their device and doesn’t have any third-party software installed.

However, if you are the primary user who visits numerous websites, you may gain access to a large number of third-party programmes.

Then you ought to download any of the free antivirus programmes that are offered on the Google Play store.

However, since an antivirus programme is continuously running to safeguard you, keeping one on your portable device can also reduce its battery life.

If you carry out even one of these actions, the antivirus programme may be useful to you.

Best free Antivirus for Your SmartPhone

After talking extensively about the necessity of an antivirus in an Android smartphone, I have a surprise for you all.

Following testing with our devices, we are suggesting these antivirus programmes.

This also has some additional features and can rid you of malware. 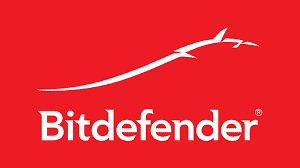 For Android users, one of the greatest mobile security apps available.

It protects your smartphone from malware and dubious files and links without significantly draining the battery.

Enable you to lock your device in case it is lost or stolen. 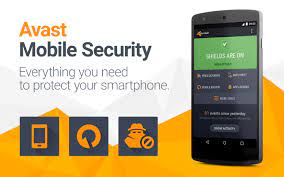 Avast Mobile antivirus for Smartphones. You must be familiar with this name.

The lightweight and potent antivirus programme Avast mobile security allows you the freedom to browse the internet without being concerned about infections.

Safeguards you online while browsing from harmful links.

Enables you to distribute the app across up to 10 devices.

Although Google offers the Android Device a sufficient level of security.

Having a programme designed to protect you against viruses is always useful.

If you use your gadget frequently, you should choose the antivirus programme.

However, it will also affect how long your battery lasts.

After all, having any form of protection is always preferable to none.

I hope this post has provided you with an answer to your query concerning antivirus on Android smartphones.

Feel free to leave a comment below if you have any ideas on Does your Android Phone Need an Antivirus App? 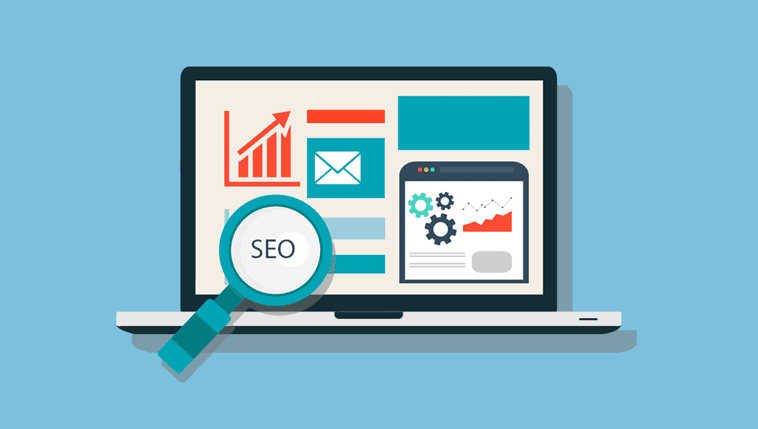