All Mac products naturally come with macOS, but Apple has previously made it easy to install additional operating systems, such as Linux and Windows. However, this easily ended with the introduction of the M1. However, developers have been working on alternatives, and a Linux installer is now accessible and is compatible with Apple’s most recent Mac and MacBook systems.

All Mac computers made by Apple before November 2020 were powered by x86 64-bit Intel processors. These processors have similar architecture to the majority of Linux and Windows computers that are sold commercially. This offered advantages including native support for x86 Linux distributions and Boot Camp. The processors allowed dual-booting of macOS and Windows.

However, Apple made the decision to fully commit to a new sort of architecture in the second half of 2020, one that is comparable to that found in Apple iPhones, iPads, Apple watches, and Apple speakers. The MacBook Pro, Mac mini, and MacBook Air introduced the M1 chip, which blew the past Intel Macs away in both practical and benchmark performance.

The results speak for themselves. M1 employs a completely distinct architecture. Since it is built on ARM, which uses a different instruction set, x86-based software is not natively compatible. Apple resurrected the Rosetta transpiler, which converts and builds x86 software for the latest architecture, for native Mac applications.

Apple adopted this change for a number of reasons. This includes significant performance improvements and an improved performance ratio. By doing this, they also made it impossible to use the widely popular x86 systems. Since M1 is based on ARM, it heavily draws inspiration from it. Nevertheless, the software is still required to be customized for it.

Can You Install Linux On M1?

M1 serves as the foundation for many of Apple’s improvements. Apple has crammed it into its most recent Mac computers, but this presents a problem for Linux. Although there are currently Linux distributions designed for “real” ARM-based CPUs, M1is a unique problem that calls for a fresh strategy. This resulted in the introduction of the official Linux kernel in June 2021 supporting Apple’s M1 chip.

This enables the M1 processor powering the MacBook Air, 2021 iMac, and 2021 Mac mini to natively boot the kernel. The kernel’s initial implementation was a crucial first step. However, many additional drivers are required to add compatibility for the different controllers and processors used in Apple M1 machines. All areas of routine operation are controlled by these, including audio, USB support, the ability to regulate CPU scaling, power management, and more.

While some programmers succeeded in installing Linux on an M1 Mac in the latter half of 2021, there has never before been a proper installation made accessible to the general public.

The good news is that Corellium has introduced a complete guide on how to install Linux on Mac M1 and also how to add an external USB hub, keyboard, mouse, and flash drives. This can help you run a normal desktop Linux distribution on your M1. 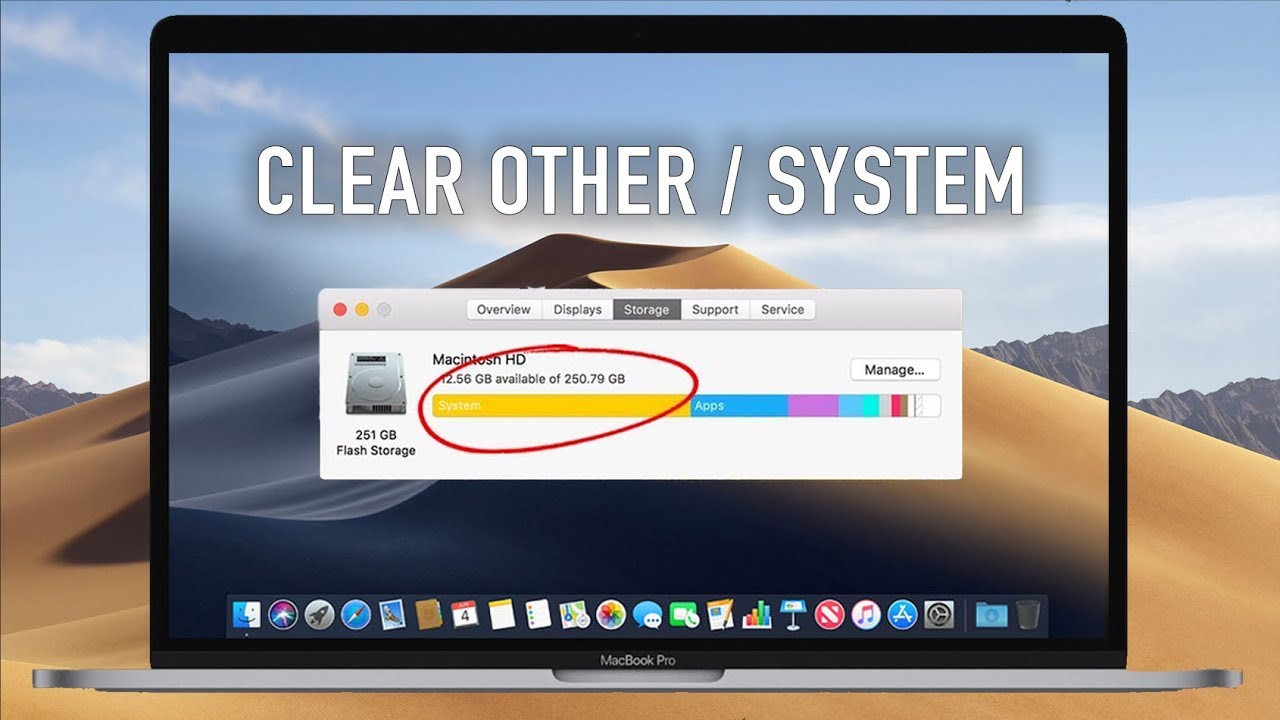 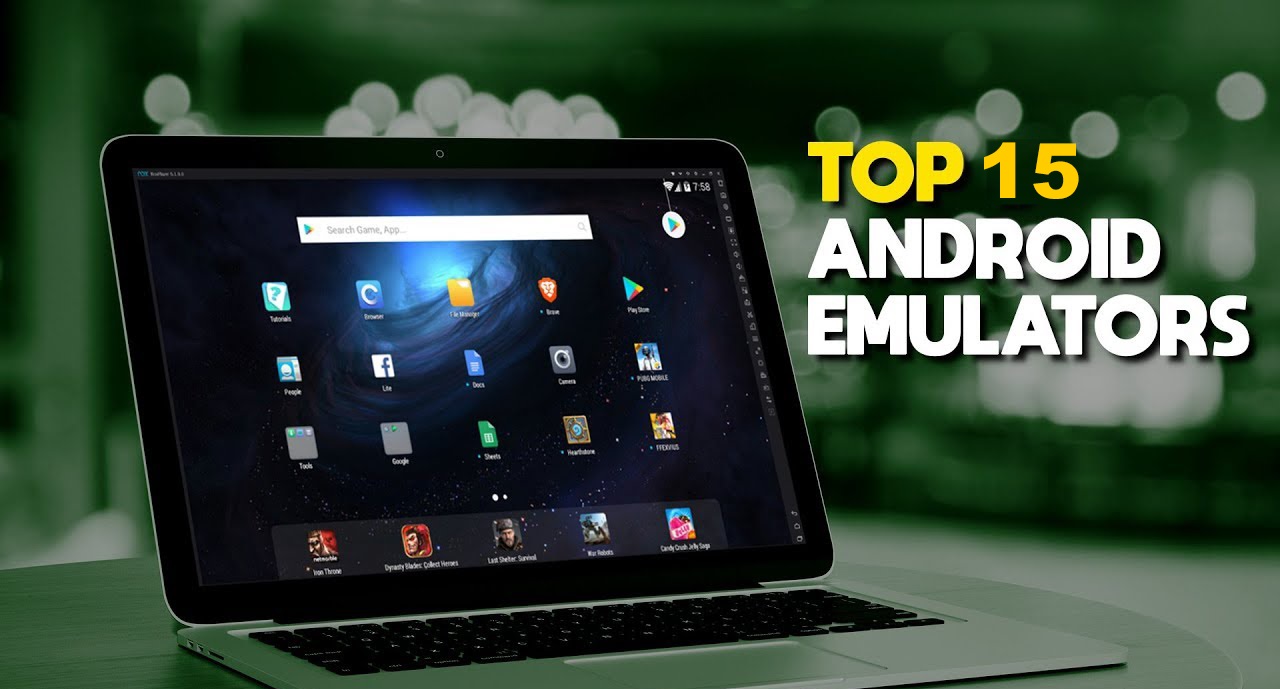 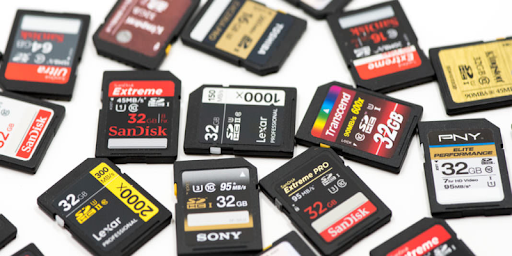 SD card not mounting on Mac, what to do? 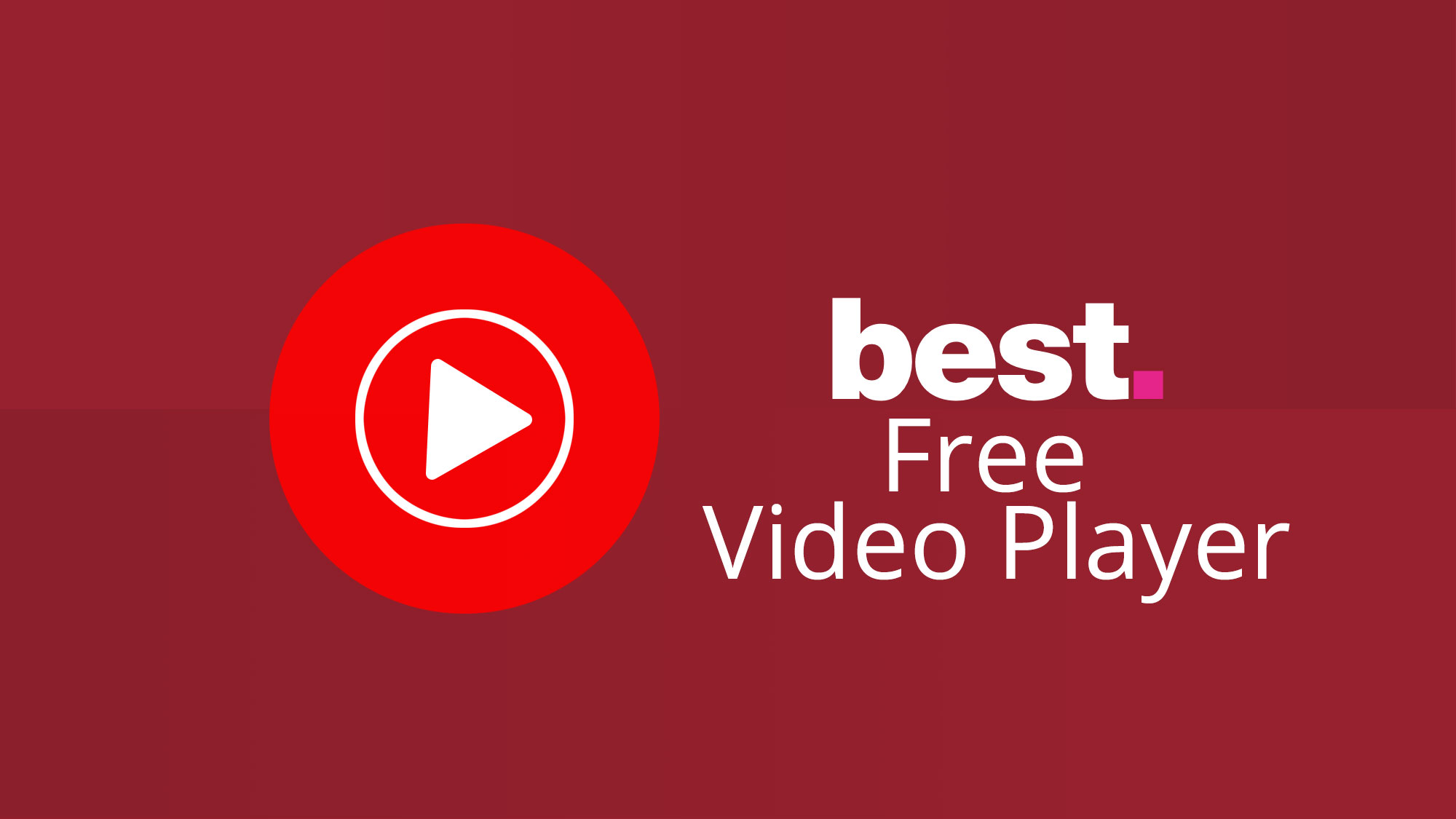