The common consensus among cybersecurity experts is that the possibility of an attack is not a matter of if, but when.

With the rise of cybercrime during the pandemic, businesses of all sizes have started to take security seriously.

Most companies have several tools and protocols that are working non-stop to defend the infrastructure from hacking. Organizations with complex systems invest even more and have teams of professionals and analysts who manage said security.

How can they know whether all the precautions, people, and software they have would defend the company in case of a real attack — without being targeted first?

The tool Breach and Attack Simulation (BAS) is designed to test security using the same techniques hackers have been using to get into networks.

What is Breach and Attack Simulation?

Breach and Attack Simulation (BAS) is a cybersecurity tool that tests the strength of security in real-time. Simulated attacks are performed in a safe environment and targeted at internal and external structures.

The benefits of Breach and Attack Simulation include:

The key goal of the simulation is to reveal possible weaknesses. Vulnerabilities that could be used by threat actors may hide behind misconfigured security software, employees that fall for phishing scams, or unpreparedness for new hacking methods.

To compare, during traditional penetration testing, cyber experts evaluate the security once or twice a year. Meanwhile, the infrastructure that changes in minutes can be left exposed for months at a time.

Considering that it’s automated and continuous, BAS works in the background 24/7 to reveal gaps in the security and guide teams to patch them up on time.

Also, BAS approaches testing as an adversary — by using the new techniques and scanning for any possible weakness within the security.

BAS tool is a SaaS service that has been developed and deployed by multiple vendors. The three options that are on the market include those that are based on:

On what principles do they work and what can analysis find out based on the data they provide?,

The first approach to the BAS is an upgrade from the tool that scans for vulnerabilities in the cloud.

Such software seeks the flaws that hackers have used to their advantage in the past and scans for potential weaknesses within the internal network.

Vendors that utilize this type of BAS attack well-known gaps in the security to identify if the internal infrastructure of the organization is exposed.

The second type of BAS in the market is an upgrade of WAFs and firewalls.

Similar to a firewall, a malicious traffic-based BAS solution focuses on discovering and filtering out the possible harmful traffic on the network.

That is, it runs malicious code to test the security points that the company has and observes whether it will be discovered by the existing cybersecurity tools.

The third and most comprehensive type of BAS evaluates the security by testing multiple attack vectors.

Since it covers both the internal network and perimeter security, assessing it against known and emerging attacks, it offers the most comprehensive solution of the three.

This approach also updates itself to test the security against the new hacking techniques that have been described in the MITRE ATT&CK Framework.

The Three Stages of Simulated Attacks

While there are different approaches to how the BAS tool is deployed, the general principle according to which it runs is common. Breach and Attack Simulation is the tool that runs continually in the background and performs these tasks:

Everything starts with testing the people who use the network, the teams that manage it, and the existing security tools that defend the infrastructure.

When testing is complete, the analysis has an insight into which tool failed to detect or mitigate threats as well as where the vulnerabilities are that could allow access to perpetrators.

The results of the testing are updated on the dashboard which enables a complete overview of the current state of security. Detailed analytics are valuable for the team and can help them discover subtle differences in the state of security over different time periods.

What’s more, the document suggests possible solutions and patches that teams could use to improve security.

Depending on the type of BAS tool, they might also have the high-risks separated from the lower-risk vulnerabilities. For IT teams, this is helpful because it doesn’t leave them overwhelmed with numerous alerts.

Strengthening Security According to Data

The generated forensic report that the BAS tool provides compares the attack surface all the time, making it easy to compare the security posture before and after patches.

After the teams fix flaws or add new tools, they can conduct further testing to determine if the fixing of flaws has been successful.

The result of the assessment shines a light on whether the company needs a different approach, whether teams know how to use the software they have, and whether company employees need more cybersecurity training.

Breach and Attack Simulation is a valuable tool for businesses that already have some protection software, but aren’t sure whether they work.

Considering that it’s automated and runs all the time, and can be calibrated to suit the specific needs of a company.

BAS is integral for the early discovery of weaknesses that could result in a major incident and data leak. 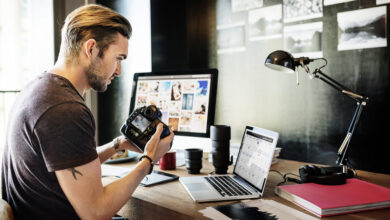 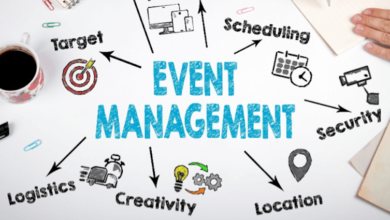 How to Start an Event Planning Service In 2023 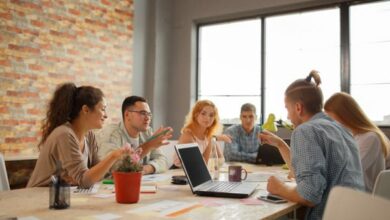 6 Reasons a Meeting Planning Services is Essential for Your Success 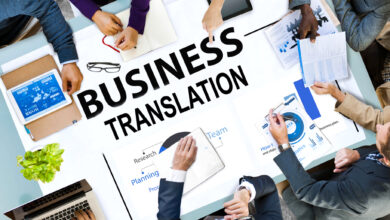