No business is immune to hacking threats.

Cybercriminals can find information on how to run malware and target companies online. They have also been using automated attacks that can target many victims at the same time.

With cybercrime at an all-time high (and major cases such as Optus, Royal Mail, and LastPass headlining the news), both businesses and customers have become cautious of possible incidents that could endanger their data and other critical assets.

Nowadays, businesses have more data to manage and more complex architectures than ever before.

The larger count of cyber incidents and integration of additional digital technology into a company’s infrastructure has resulted in increased attack surfaces — forming even more vulnerable software environments.

Most companies nowadays have responded to these concerns and deployed cybersecurity solutions such as antivirus software, antimalware, and firewalls. Some have also invested in VPNs to guard the privacy of their remote teams.

However, that is not enough.

The key to strong cybersecurity is to regularly and properly manage security tools and protocols — find weaknesses and remove them before they’re discovered by a threat actor.

How to tell which flaws pose an immediate danger and repair gaps in security with attack surface management?

New and even more sophisticated exploits for which an organization is not yet ready (AKA zero-day problems) could leave systems vulnerable at any moment.

They represent a high-risk issue because the cybercriminal discovers the weakness before the security team has a chance to patch it up.

How to fight zero-day threats with attack surface management?

The solution automates the discovery of exposed assets on the internet, tests the security, and creates a report that lists high-risk issues that might endanger the company.

As a result, security teams can detect and find critical flaws early.

Since it’s linked to the MITRE ATT&CK Framework — a major resource for cyber experts that depicts the latest adversarial techniques and vulnerabilities — it is also continually updated to warn the teams of zero-day exploits.

Besides relying on the reports generated by the attack surface management tool, accepting updates is essential as well.

Vendors regularly release new patches and updates that have to be applied to upgrade the software to its safer version.

The National Cyber Security Centre advises companies to regularly accept updates for all of their software and devices — including smartphones, antivirus, operating systems, and third-party applications.

With the rise of remote work and the bring-your-own-device policy, attack surfaces of businesses are expanding even more.

Any additional software that is used has to be accounted for and protected — be it the mobile phone a telecommuter uses to gain access to the network of a company or the personal laptops they bring to work.

The devices and software that present the security issues are considered shadow IT — programs and devices the company isn’t aware that they’re being used by the employees.

Attack surface management is designed to discover shadow IT and add it to the list of assets that need to be protected against the hacking activity.

Data dumps, hacking forums, and the dark web can leave the credentials and sensitive information concerning a company, its users, or employees out in the open.

In the wrong hands, that data could be used to gain unauthorized access to the network of a business.

Once inside, threat actors can deploy ransomware, spy on the company, and steal or change the data they come across.

How to prevent illicit access caused by leaked passwords?

Attack surface management tools include the discovery of credentials released by criminals on forums. Once it does, it urges the user to change the password.

This is not an extensive list of everything that companies and security teams can do to improve security. However, it targets the key vulnerabilities that companies have been dealing with today as they try to guard their assets.

Attack surface management is essential for companies that want to have strong cybersecurity nowadays.

Software environments are rapidly changing and hackers are continually working on the development of more sophisticated attacks.

Monitoring and analyzing the attack surface 24/7 and fixing the critical vulnerabilities are essential for keeping the systems protected against intruders. 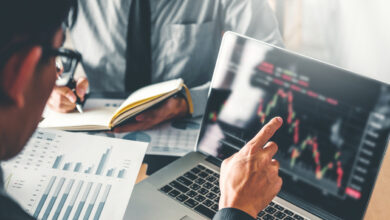 What Are Forex Signals And How Are They Generated? 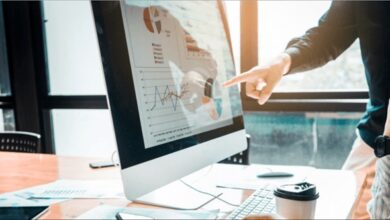 Best 5 Accounting Software For Your Business In 2023 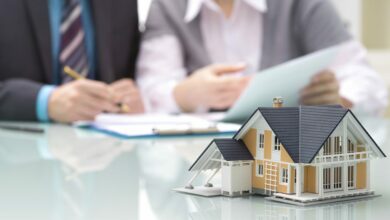 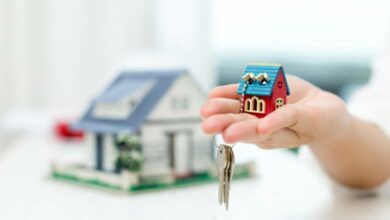