The world of cryptocurrencies is filled with a lot of technical jargon that makes it hard to understand. If you’re new to the niche, it’s going to be hard to find your way. There are terms like proof of work, proof of stake, hard forks, blockchain, hash rates, holding, diamond hands, and paper hands.

All of these terms mean nothing if this is your first interaction with crypto. However, you need to get past all of these terms to understand the true purpose and meaning behind the projects that are gaining traction. It might surprise you to know that the start of cryptocurrencies was all the way back in the 1970s. Click here to read more.

That’s when scientists first experimented with the idea of virtual money because they could send information through wires. But it took a couple more decades before those ideas turned into reality. After the market crash in the previous decade, at a convenient time, Satoshi Nakamoto published the whitepaper for Bitcoin. That’s when a new era of currencies started. 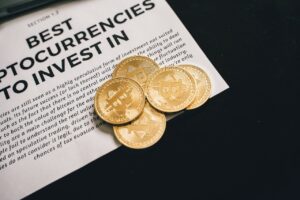 At the start, a single Bitcoin was worth nothing. People were trading it and mining it because it seemed like a fun concept to support. After a couple of months, one person wanted to trade ten thousand Bitcoins for two large pizzas.

The transaction succeeded, and that’s when this cryptocurrency gained traction. Fast forward to a decade later, the price of a single Bitcoin could reach an astronomically high price. The highest ever was 64 000 dollars.

The main reason why this coin is still performing great is due to the proof of work system. This necessitates a considerable but manageable amount of computer effort in order to be maintained. It was invented all the way back in 2004, and now it allows for a safe and decentralized consensus. Follow this link for more info https://www.nbcnews.com/tech/tech-news/crypto-slump-blockchain-startups-are-raising-lot-cash-rcna1483

Coins that use this mechanism force the network to solve puzzles in order to prevent the same network from getting hacked. It’s a pretty wild idea, but there’s a stroke of genius behind it too. This system validates transactions, and it’s used to mine new tokens.

Additionally, this is one of the best ways to remove a centralized body like the government or banks from peer-to-peer transactions. If someone wants to send money to you, they can do it from any place in the world, and the transaction would cost next to nothing.

The only drawback to this system is that as the network and the number of users grow, the energy expenditure and quantities increase. However, with the increase in green and renewable energy, that won’t be a problem for long. On the other hand, a proof of work system was created as an alternative and as a replacement. Now that the basics are covered, it’s time to dig a bit deeper into the blockchain.

The easiest way to understand this type of technology is to think of a specialized database. Imagine a large Excel sheet that everyone can access. That’s the essence of a blockchain. All of the past information can be seen by all users, and every transaction has been recorded. It’s filled with data, and it serves as a ledger for transactions. The same mechanism works in Bitcoin, Ethereum, Cardano, and PKT Cash.

This new cryptocurrency is built upon the foundations of blockchain technology along with a proof of work system. The thing that makes it different from the other nine thousand different coins is the incentive behind it. The main goal of this project is to become the largest Internet Service Provider in the world.

When you think about it, this is one of the things we need most as a society. Most ISPs work as monopolies. They have access to data, and they can limit it. The way in which PKT Cash will work is simple. All of the users will give the network their unused bandwidth.

By using a new type of technology, will create an environment where anyone can log in and access the net without going to a traditional internet service provider. The users need to stake their bandwidth now in order to use it in the future.

Instead of using GPUs and CPUs to power the network, this is done by using the bandwidth. This makes it more efficient and better for the environment. When you get a node, you can give the network a part of your data. In exchange for this date, you get PKT Cash, which is a token.

This serves as a monetary incentive for people to keep adding to the network. The goal of this is to create a network that will be super-fast with low latency. This type of technology is also utilized in different VPNs. You can also use these tokens to pay your bills.

One of the best things to make mining sustainable is to exchange your coins and tokens for money and then paying your internet bills. This creates a circular economy and makes browsing the web practically free.

As a reminder, you should always do your own research and support projects that you believe in. Millions of people are investing their money into cryptocurrencies because they believe that it’s going to be the foundation of the future banking systems, as well as the monetary economy. Also, only invest money that you’re willing to lose because the crypto space can be pretty volatile. 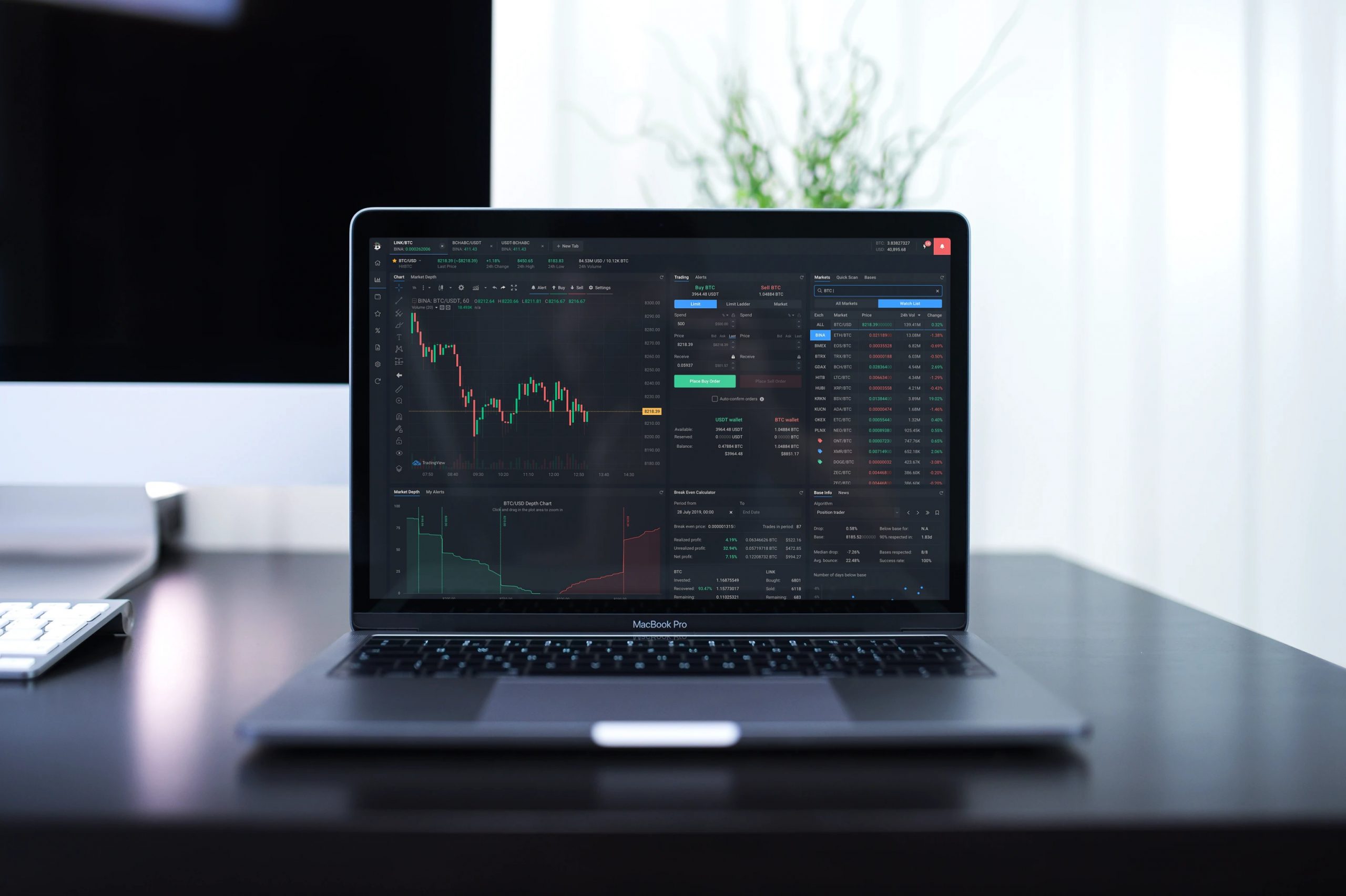 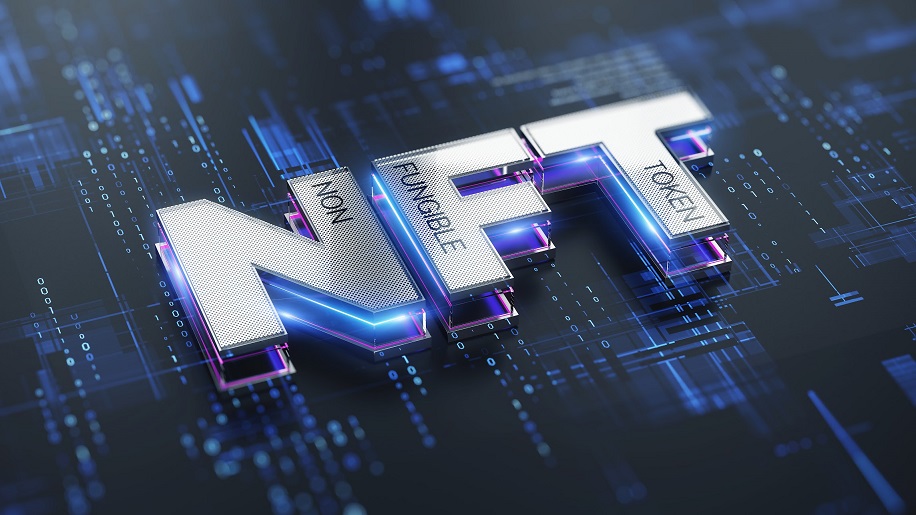 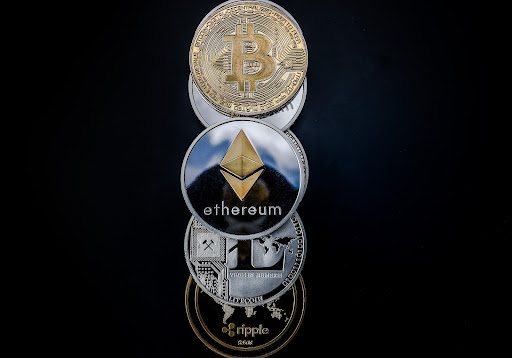 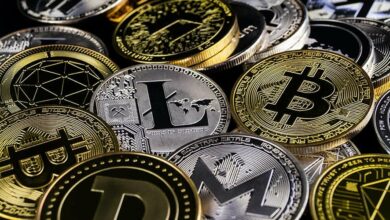