Product placement is a type of strategic advertising that most people are used to seeing in practically every major medium including movies, television, podcasts, and social media platforms. But, maybe more than any of the aforementioned, anyone who spends time in gaming is certain to come across commercial placement in video games.

Video games have long been a medium through which brands could advertise since 1978. Advertising in video games is proven and effective for companies to advertise as the revenue of sales increased. But the growth of ads in games is increasing at a rapid rate as the gamer pool continues to get larger and more diverse.


Ads in Games Is Not a New Phenomenon

Perhaps the first and at least one of the earliest promogames is Kool-Aid Man, which was released for the Atari 2600 and Intellivision consoles. Adidas and other brands were advertising in EA Sports games as far back as 1994, and the original PlayStation had many ad-infused games, such as Jet Moto.

Ads in Games Are Not Unlike Ads in Other Media

The use of ads in video games is often not unlike the use of ads in movies and television shows. In fact, many attempts to advertise in games are drawn directly from successes in movies, such as subtle product placements. But there are differences too, and this comes down to video games being an interactive form of entertainment. Ford and Chevrolet can pay to have their vehicles used in your favorite TV shows, but in a racing game like Forza Horizon 5, you can actually drive those vehicles.

Ads Do Benefit Game Developers, Brands and Even Gamers

In-game advertising lets brands reach consumers in a targeted and productive way. Gamers who enjoy the Tony Hawk Pro Skater series, for instance, love the fact that you can acquire real-world skateboards from the actual brands. There is also the issue that the price of video games has not gone up in a long time. Publishers need other ways to generate revenue, and if developers can integrate advertising in a nonobtrusive manner, it provides more money without diminishing the experience.

There are currently five core types of in-game advertising.

The branded game—also called promogames or advergames—is perhaps the original attempt at advertising in video games. The U.S. Army has even used it as a recruitment tool with America’s Army, and Sneak King from Burger King is perhaps the most successful example. The game itself is polarizing, but the game has taken a place video game lore that is still discussed 15 years later.

Product appearances—like those found in movies—are more prevalent than promogames because they involve a lot less risk. Crazy Taxi is a great example of product placement. The player drives throughout a city that has billboards for Fila, GAP, KFC, Levi’s, Pizza Hut and many other brands.

This is the most common video game advertising. Even popular satellite internet providers is eyeing to get their ads in one of the recent popular games.

Arguably, one of the least obtrusive ways to advertise in video games is to do so in which the appearance of the brand is seamless. Excellent examples that have already been mentioned are Forza Horizon and Tony Hawk Pro Skater. When a gamer sees Reebok in an NFL game or Rawlings in an MLB game, he or she does not think twice about it. That brand is a natural fit.

The product placement mentioned in the previous section is intertwined with gameplay in a manner that adds verisimilitude to the game. Another approach is to intertwine a product into the mechanics of the games so that the player continues to interact with the brand. One of the most notable and dividing recent examples of this is Death Stranding, which has the player consume Monster Energy drinks in order to replenish their stamina.

5. Ads in Games as a Service

Many games continue to evolve after being released, which is referred to as GaaS. This provides additional advertising opportunities because the ads can evolve along with the game world. But perhaps no game has been more innovative than Fortnite, which has even used its game to host virtual concerts in real-time.

The Future of In-Game Advertising

In-game advertising is effective and here to stay. Every year, more brands are venturing to video games advertising as this kind of advertising gains more sales. Advertisers use famous online games to offer hyper-targeted, programmatic advertisements, as well as the stage for large cultural events. What will be interesting is to see how it evolves as companies continue to face the challenge of advertising to gamers without alienating them. 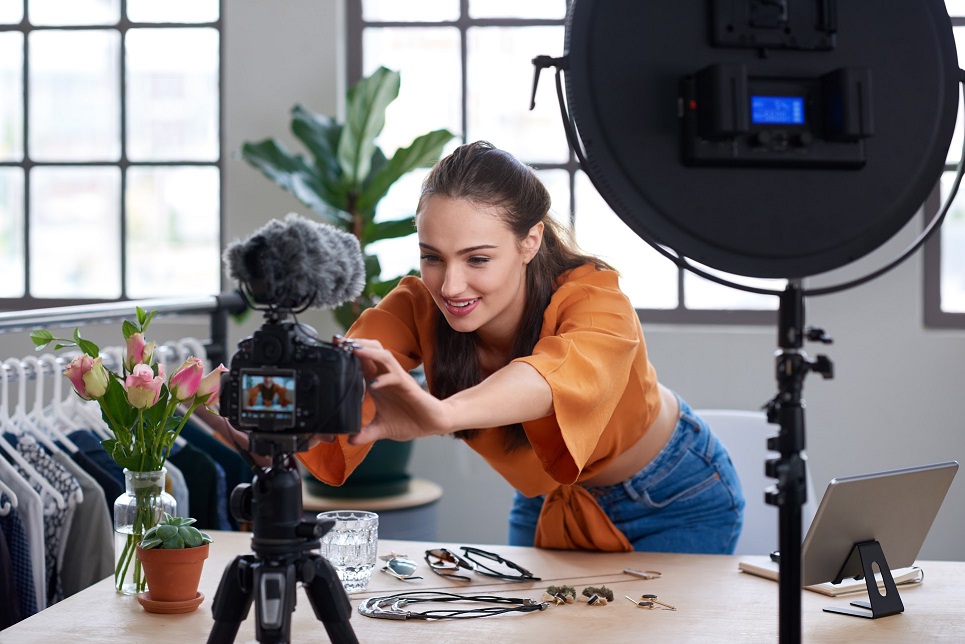