You would think that the release of Windows 11 and macOS Monterey would have finally solved the problems of cross-platform communications that have plagued small business owners for years. However, the contrary seems to be true. There are arguably more incompatible media formats in use now than at any other point in computer history, which makes it difficult for people using more than one platform to communicate with one another.

In some cases, customers might not be willing to engage with a brand simply because they had a hard time communicating with the organization behind it. Fortunately, not all the news is bad, and it seems that many media apps can play a wider variety of formats than they used to be able to. That being said, the global codec market is growing and that can translate into more compatibility problems so those who do run into problems will want to keep a few tips in mind to smooth things over.

Unlike text where basic TXT and ASC files dominate the market, there isn’t one single media format that people will want to settle on. There is a wide assortment in use today, including some proprietary options like WMV and QT that won’t work well for those who have to support more than one platform. That’s led to MP3 files being deemed something of a standard when people need to transfer recordings of phone calls. They’re also popular with those who have to share audio records of business meetings.

Since MP3 is now at least a somewhat open standard, it’s continued to grow in popularity and an overwhelming majority of media players that you’re likely to be concerned with should support it. The problem is that the fidelity of an average MP3 file is actually greater than what you’d need for mere business communications. In general, users record MP3s in stereo, which is ideal for music but more or less unnecessary when recording speech. True stereo configurations require multiple microphone inputs, so a stereo MP3 file of a meeting is likely to simply have two audio channels filled with identical input.

All that’s doing is wasting space. At the same time, most people inadvertently record more information than they really need.

The Importance of Sample Rates

When you record a phone call or online meeting, you’re sampling analog sound inputs into a digital file. There’s some loss of data when this occurs, but you normally don’t hear it because all you’re losing is some of the nuance of human speech. Those who work with a dedicated unified communications platform might even be able to export calls as a heavily compressed audio file, which has quite a bit of information stripped out of it already. While this might cause you to hear a slight amount of distortion when playing back the record speech, it usually won’t matter much since it’s just talking anyway.

Compact disc audio is traditionally recorded at a sample rate of 44,100 Hz, and many pieces of audio software are stuck using this legacy standard. If you’re a small business owner, then chances are good that you’re not actually recording an opera at concert pitch so you can feel free to drop this considerably. Even a sampling rate that’s half of those used by CDs is probably much higher than you’ll need.

Feel free to experiment with sample rates in other applications you use as well. Those who rely on a video-to-audio conversion program in order to make online presentations more portable can probably save some space by dropping the rate. This is especially important when sharing files over a network that’s limited in terms of bandwidth.

Power users can even try mixing up the algorithm if they want.

The Long Arm of the µ-law

In spite of its somewhat unusual name, µ-law isn’t a law at all but rather a companding algorithm that converts telecommunications feeds into 8-bit audio streams. While it’s reasonable to think that using 8-bit algorithms will make your business meetings sound like they were recorded off of an old NES, µ-law is a sophisticated compression system that chops off the highs and lows of a voice message.

The result is often slightly distorted, but you usually won’t notice because the sound of voices on a recorded call are so much louder than any background noise anyway. Take a few moments to experiment with this and other formats. While it might take a little tweaking to get things perfect, it can help to save quite a bit of time and bandwidth later on. 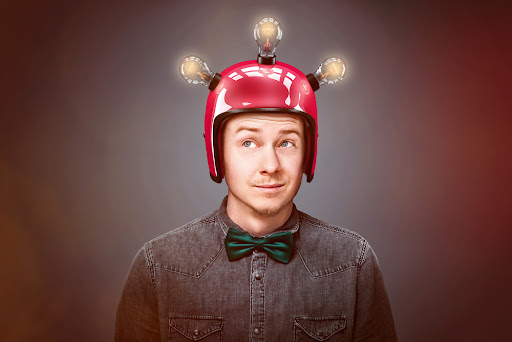 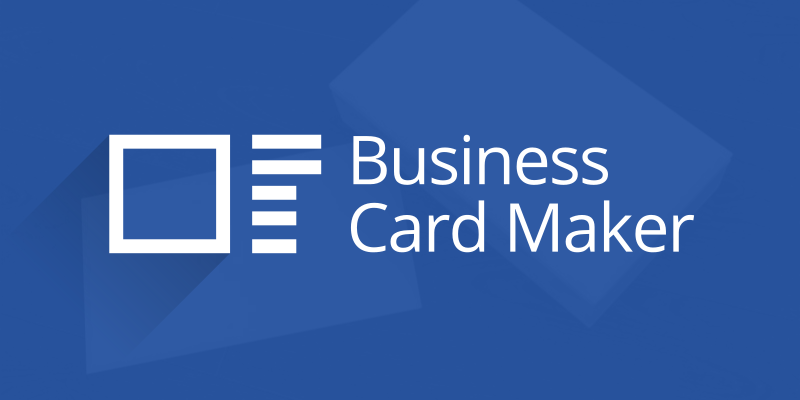 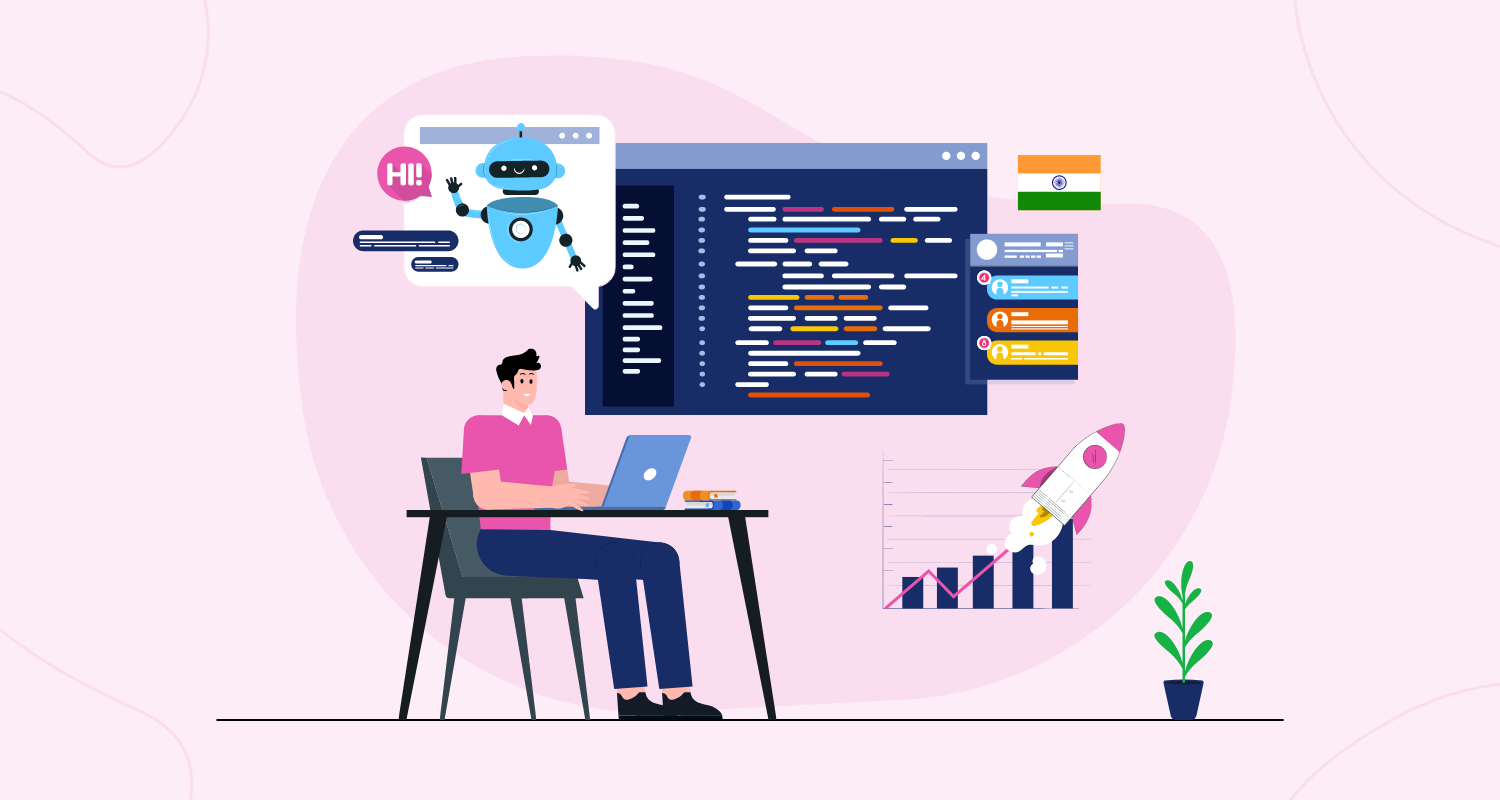 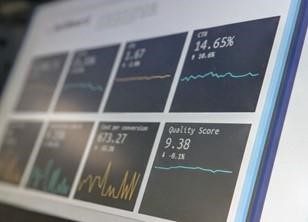