Widely known as ETH 2.0 or Serenity, Ethereum 2.0 represents a massive upgrade to the world’s second most popular cryptocurrency, Ethereum. The primary reason why Ethereum 2.0 was developed is to enhance the capacity of Ethereum transactions, make the blockchain network more sustainable, and reduce transaction fees. In order for this to be made possible, Ethereum had to change its blockchain operation mechanism from the popular proof-of-work (PoW), to the less renowned proof-of-state (PoS).

How Ethereum Moved from Proof-of-Work To Proof-of-State

Proof-of-work is the fundamental and original mechanism used by blockchain technology. proof-of-work functions by making computers square off against each other to facilitate transactions and earn rewards. This process utilizes a lot of energy and comes to a lot of time as well.

Proof-of-state works by reaching a consensus through the use of an algorithm that picks a node to win a block of transactions, in place of the nodes fighting to win the blocks by utilizing high-intense energy. As soon as a node gets picked, it creates the subsequent block of transactions that comes in the chain. These nodes are typically called ‘stake pools’ in proof-of-state.

The Reasons For Ethereum 2.0

In recent years, we have witnessed the launch of many decentralized applications and tokens on the Ethereum blockchain network.  As a result of this, networks have performed at a slower pace and transaction fees have been higher than ever before. Ethereum sees this as a gas; which prevents a mass adoption of the cryptocurrency.

The plan is for Ethereum 2.0 to enhance Ethereum blockchain network functionality and performance with its innovative structure. This will in turn reduce, substantially, the network fees attached to Ethereum processing, which has rendered the network undesirable. 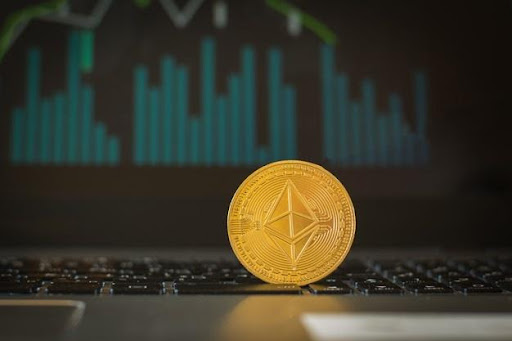 Ethereum 2.0 has scaled its predecessor’s capacity by employing the ‘sharding’ method. The sharding method is a popular technique among newer proof-of-state cryptocurrencies, which facilitates their scaling without any noticeable breach to security or decentralization.

The sharding technique is an effective method to partition a database into smaller bits which can be effectively managed with proof-of-work blockchain technology, the network computers, or most of the nodes all have a full copy of the history of the transactions. The whole history, prominently older cryptos with longer histories, usually occupies a lot of space.

Sharding cuts up the blockchain technology into parallel sections, and makes the nodes assigned a single section instead of having to hold the complete chain’s data. This makes way for more transactions to be carried out at the same time, substantially improving the transaction speed throughout.

The Benefits Of Ethereum 2.0

There is a wide range of benefits in which Ethereum 2.0 has delivered, which has further enhanced its popularity among crypto investors and attracted more developers to the network. Below are the key benefits that Ethereum 2.0 has provided.

Enhanced Scalability: Ethereum 2.0 has successfully brought about a greater level of scalability which allows it to support thousands of transactions per second for the applications built on the proof-of-state network with better speed and lower transaction fees. The one-two punch of sharding and a proof-of-state algorithm expectedly great scaling as a result of additional nodes provided, which allows it to carry out more transactions per second without using ore energy.

Better Sustainability: Over the years, a lesser carbon footprint has become the major theme in the crypto industry. The proof-of-work consensus algorithm uses plenty of energy compared to Ethereum 2.0 which promotes a better environment due to little or no mining involved. For the records, Ethereum 2.0 energy consumption has diminished by a whopping 1,000 factor or more with proof-of-state.

Greater Security: Ethereum 2.0 is a lot more secure and is able to repel possible attacks that allow users to feel safe and comfortable using it. The beacon chain was specially designed to enhance the network security.

Without any doubt, Ethereum 2.0 serves as a major revolution for Ethereum. The unprecedented shift from proof-of-state to proof-of-work highlights how huge and important this move is for the crypto’s whole network. This has resulted in a massive change that allows the network to scale more easily, enhance the network’s usability, and reduce the transaction fees for users. 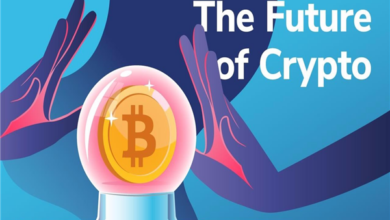 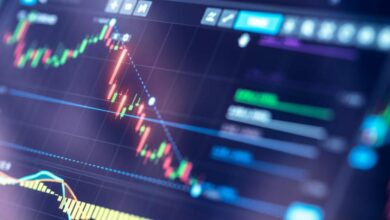 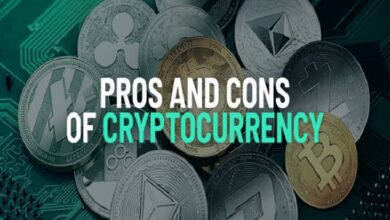 Advantages and Disadvantages of Using Cryptocurrency 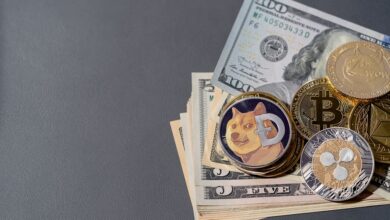