The famous game developer, Kakao Games Corp, announced a new upcoming game, World Flipper. It is an action game and has not launched yet. Only players can pre-register for this game, and it will be released in the next few months. World Flipper has RPG and action type gameplay and has the best combats. Fantastic characters and the team-building option are available for players. The players can explore fantasy worlds and become part of boss battles. You can paly it on both Android and iOS devices. The players can also play World Flipper on PC by using Android emulators.

We know that in role-playing and action games, the players depend on the characters in the game. In the start when a game launch the player focus on its characters and their abilities. Rerolling is the first and important part of the game for new players. The players have to reroll for characters before starting the game. Everyone wishes to reroll the most strong DPS to play the game in the best way. For this purpose, the players must know about each character, and after this, they can reroll for the best characters.

Philia is a 5 star Wind character in World Flipper. It is an excellent healer and support character. These characters recover HP or its whole team and also heal them. It helps in team floating, and also it has powerful leader skills. The HP Philia is above 60%, and its attack is 115%. This character can attack with +30% during floating. It is famous for the attack and support and is considered as the best support character. It has dual performance and so highly recommends the new players to reroll for this character. For this purpose, you must build a Wind team. 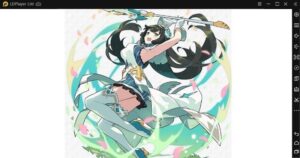 Claris is also a famous character in World Flipper. Claris is a 5 star Fire Special and Fairy character. The main aim of this character is to support the team. It has the famous ability to enhance the damage skills of its team. It is also a high damage dealer and has powerful leader skills. It is so best that its skill damage is more than 150%. The game skill gauge’s main ability and perform 80% above at the start of Battel. Claris has the unique skills of attack, and it can speedily clear the monsters in the game. 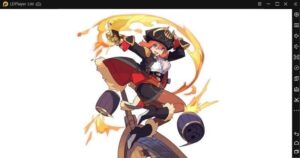 It is a Thunder character, and also 5 stars ranked. It is also best for support, and additionally, it can Stun the opponent monsters. The leader skills of Inaho are also best and strong, and it has 40% more thunder character attacks. And the Fewer time of this character is also +30%. You can also use this character as an attacker. It has both the attack and support skills. This character’s ability is known as Fever Gauge, and it can attack 200% more while the Fever time. It is best for new players, and it is highly recommended for a player who wants to fight boss battles. 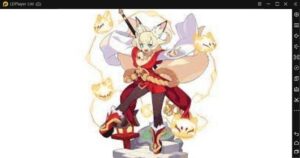 It is the most powerful character of World Flipper. It is best for attack and is known as World Flipper attacker. It is 5 star and belongs to the Light element. It is also known as a swordsman. It has high attacking abilities, and it uses the sword to fight the enemies. It penetrates its sword in the enemy body and kills them fastly. The leader skill of this character is also powerful, and it has 115% more light character attacks when the HP character will be more than 60%. It can attack more when it has a strong HP; with 80% HP, it can attack with +75%. 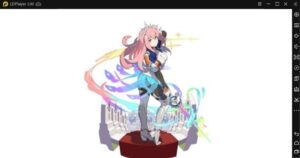 The Bercetia is a 5-star Dark shooter character of the World Flipper game. It is a strong attacker in the World Flipper game, and it uses its HP for attacks. We also call it sacrificing character. Bercetia has strong leader skills. And its skills increase with its high HP. The main ability of this character is that it is an attacker and attacks more it has high HP. We recommend it to those who can manage its HP. If you cannot manage its HP, then you should not reroll it. A safe Android emulator is the wish of every PC gamer. And you may think that is LDPlayer safe or not. So we clear to you that LDPlayer is a 100% secure and safe emulator among all available emulators. There is no virus and junk files in this emulator. Also, it has lighter weight and does not damage the user system. So players can use it without any hesitation. 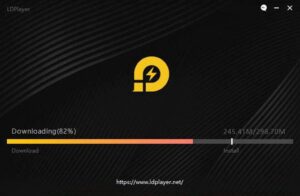 What is an Operating System ? Top 8 OS Alternatives In 2023 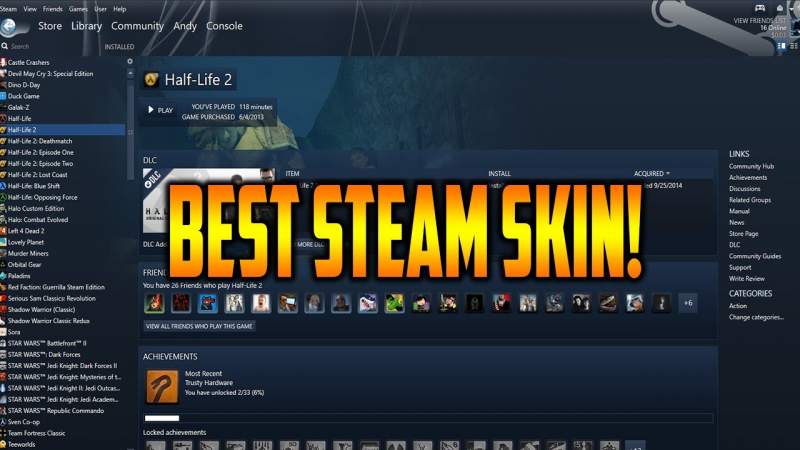